This year I decided to try to make Lily’s Easter dress. Now I’ve never made a dress before this, but I fell in love with the Bow Peep Party Dress by One Thimble. 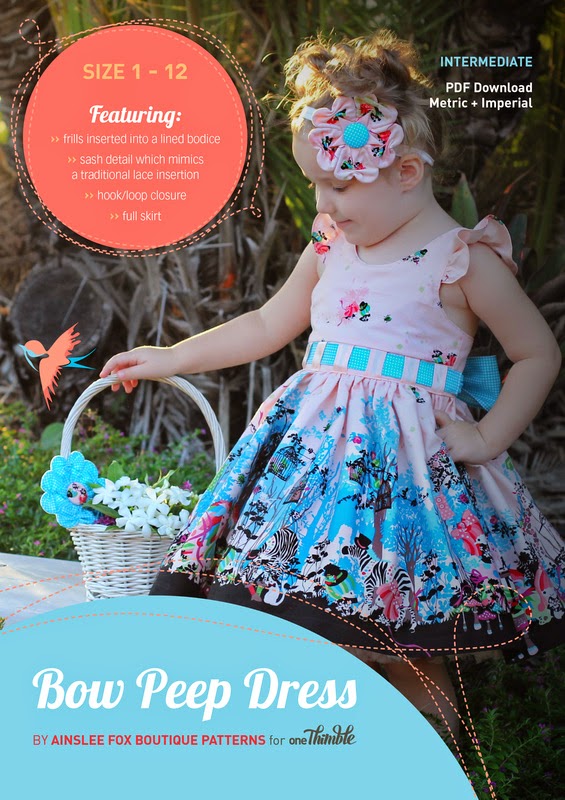 I’m not sure what possessed me since the most complicated thing I’ve made from a pattern is a pair of baby shoes, but I went ahead and bought the pattern. In fact, I even bought the matching Bow Peep Party Dress for Dolly. 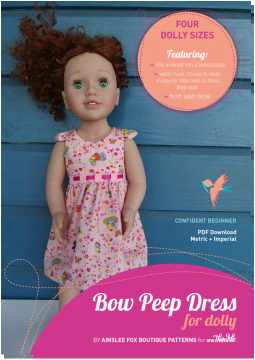 This was a couple of months ago. Since then I’ve had, oh, a blue million things to do, not the least of which was all the party prep. But I planned this week for the dress. And you know what? It actually came together! At least the dress for Lily. I still have to do the doll dress. But Lily’s dress came together so much easier than I thought it would. I have to say that the pattern was so clear and easy to follow. My mom fussed at me for spending $10 on it when “You can get Simplicity patterns all day long at Wal-Mart for $2.97.” But I knew that I needed some made especially for my level of pattern ineptness, and I don’t regret the purchase a bit. 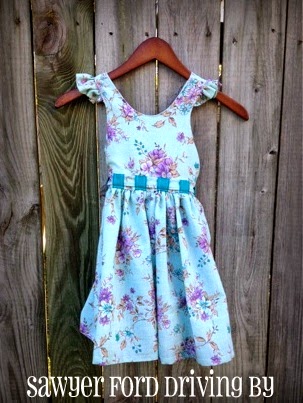 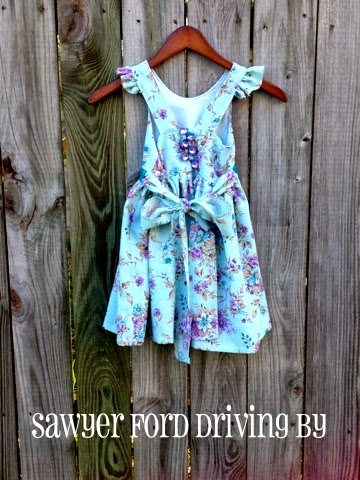 Other than the cost of the pattern and a package of bias tape, this was a free project. I used this lovely vintage linen that I got several years ago, I’m thinking at a thrift store. For the bodice lining I used an old fitted sheet that had ripped near the bottom. It was one of our favorite sheets, high thread count and crazy soft, and we seriously mourned its loss, so I was glad to see it get new life. 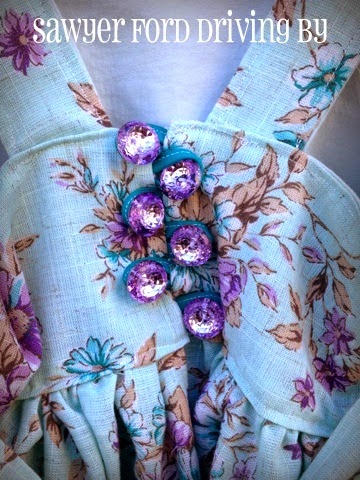 The finished dress is not quite perfect, mostly due to the fact that I initially placed the shoulder ruffles way too far forward and had to move them when the dress was almost finished. The linen is a pretty loose weave, and it frayed a bit when I was resewing the seams after I moved the ruffles, but it’s not so noticeable behindall the frill. 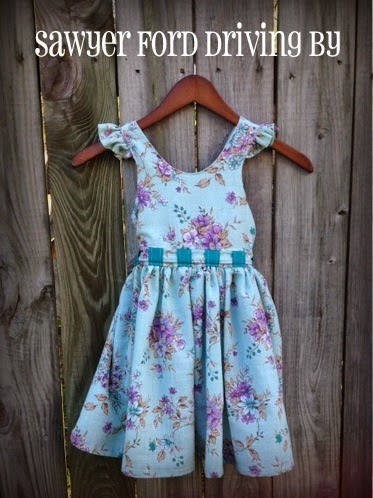 Anyway, I’m really pleased with how it turned out, and I can’t wait to get the dolly version done!