Some of the simple gifts I made this year were I-Spy Bags for some of the littles in my family and church. A few years ago I made some of these for Lily and her cousins Mason and Max, and they were a huge hit among the recipients. 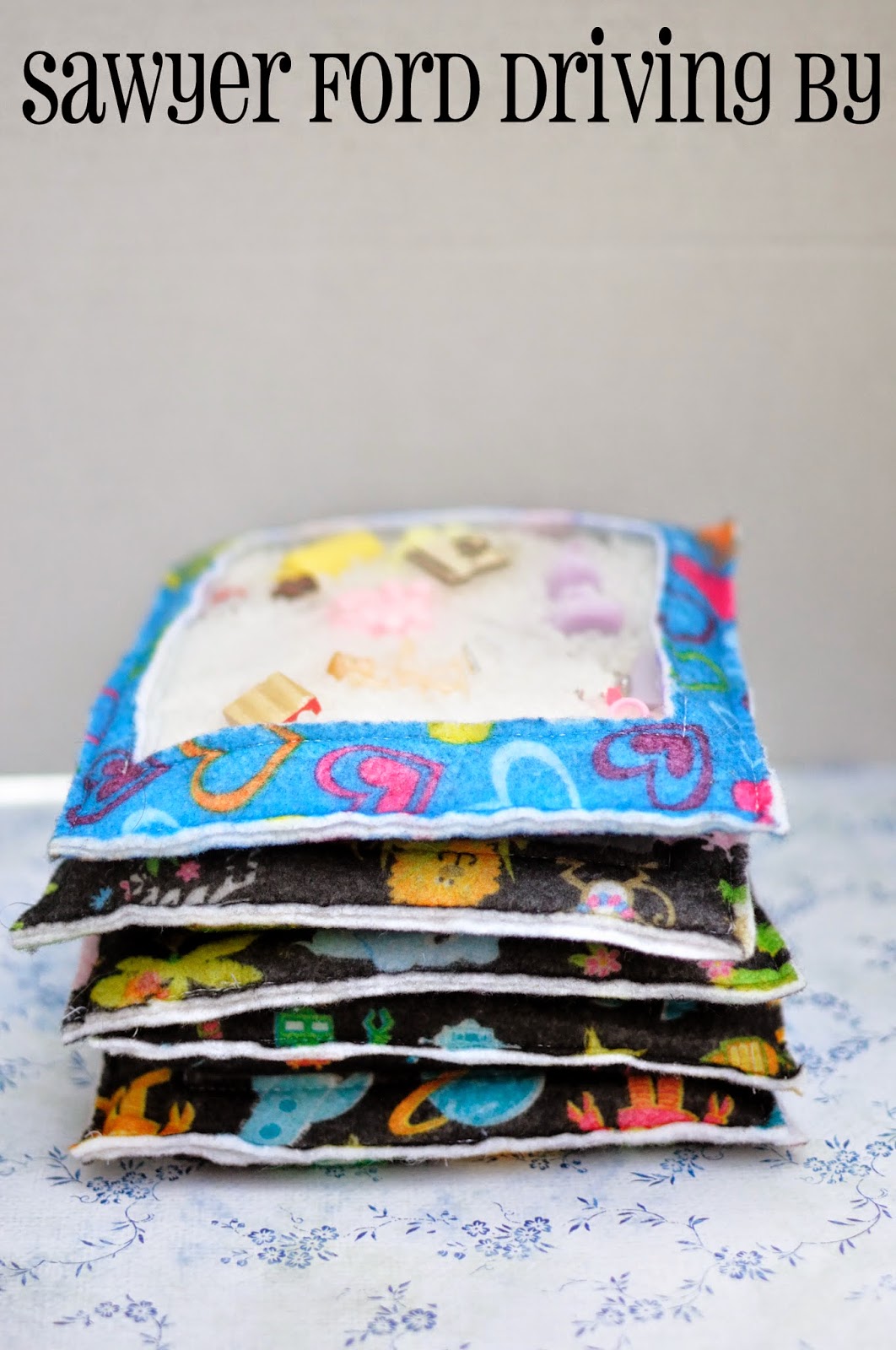 A few weeks ago I happened across one at the thrift store made of fleece. Rather badly made, actually. The window was reeeeeaaaallly crooked, and the seams were super wonky. Not judging – my first sewing efforts weren’t any better, and it was functional at least. Functional, but not very pretty. But it was only a dollar, and I knew I could use the filling, so I snatched it up. The last ones I made were from corduroy, and I finished off all the seams and made them look really nice. But I really liked the idea of using a non-fraying fabric to make these a quick project, and I knew that they would look great in felt too. 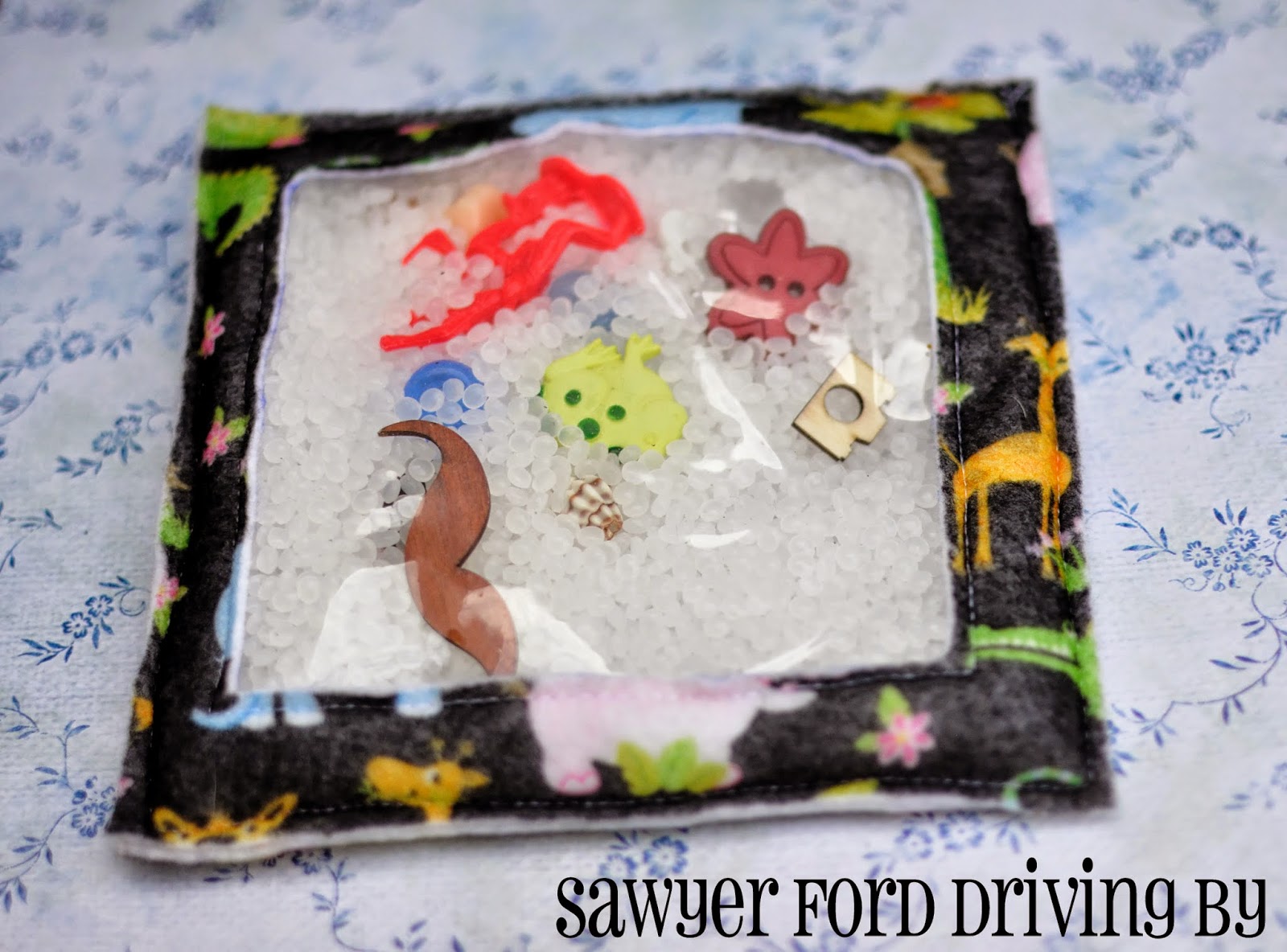 I chose patterns that were a bit I-Spyish themselves, which stretches the entertainment value of these. 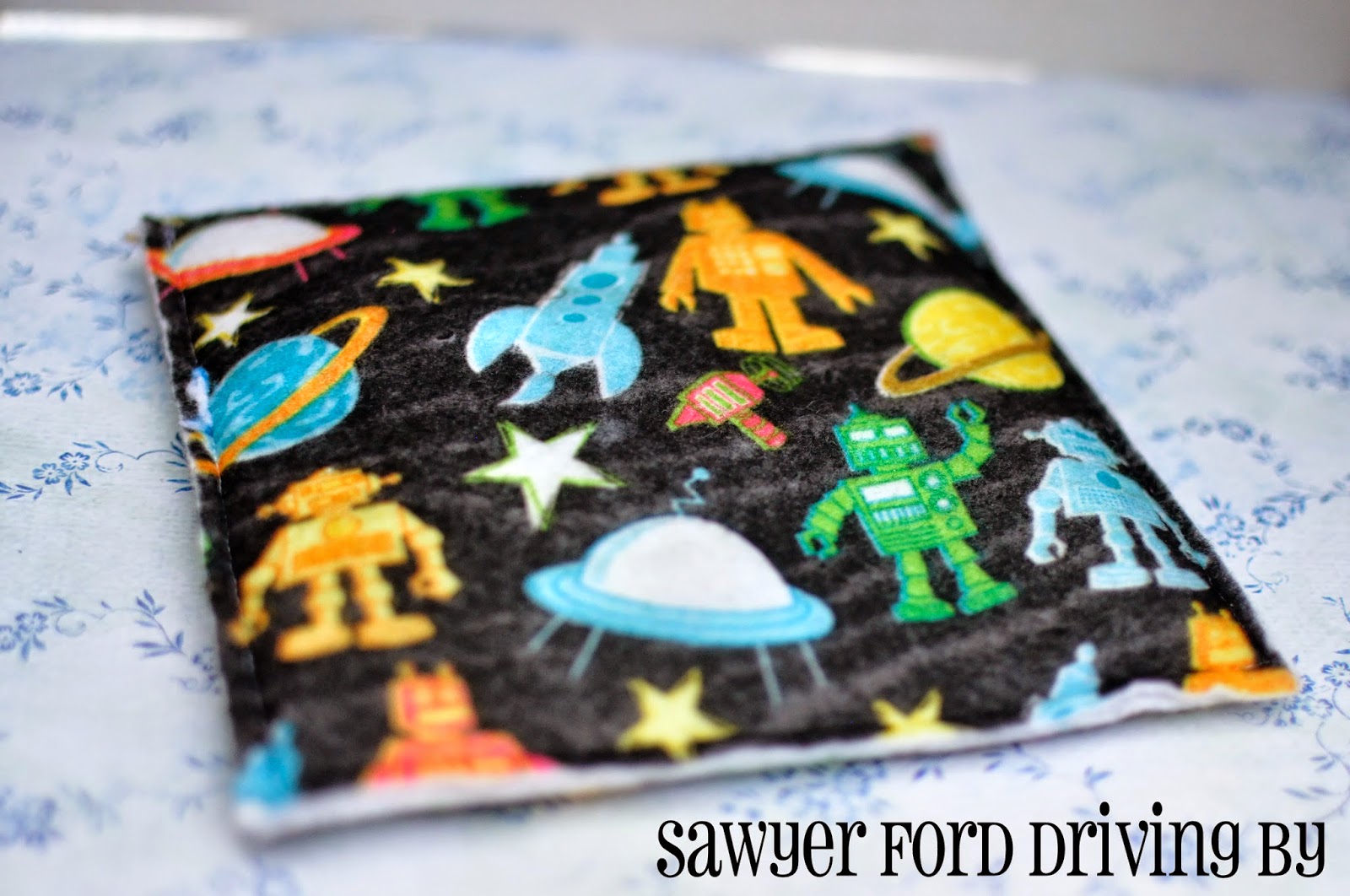 Since I did these as gifts rather than as an actual blog project, I didn’t take step by step photos. So this isn’t really a tutorial per se, but it’s a very simple project. Here are the basic steps: 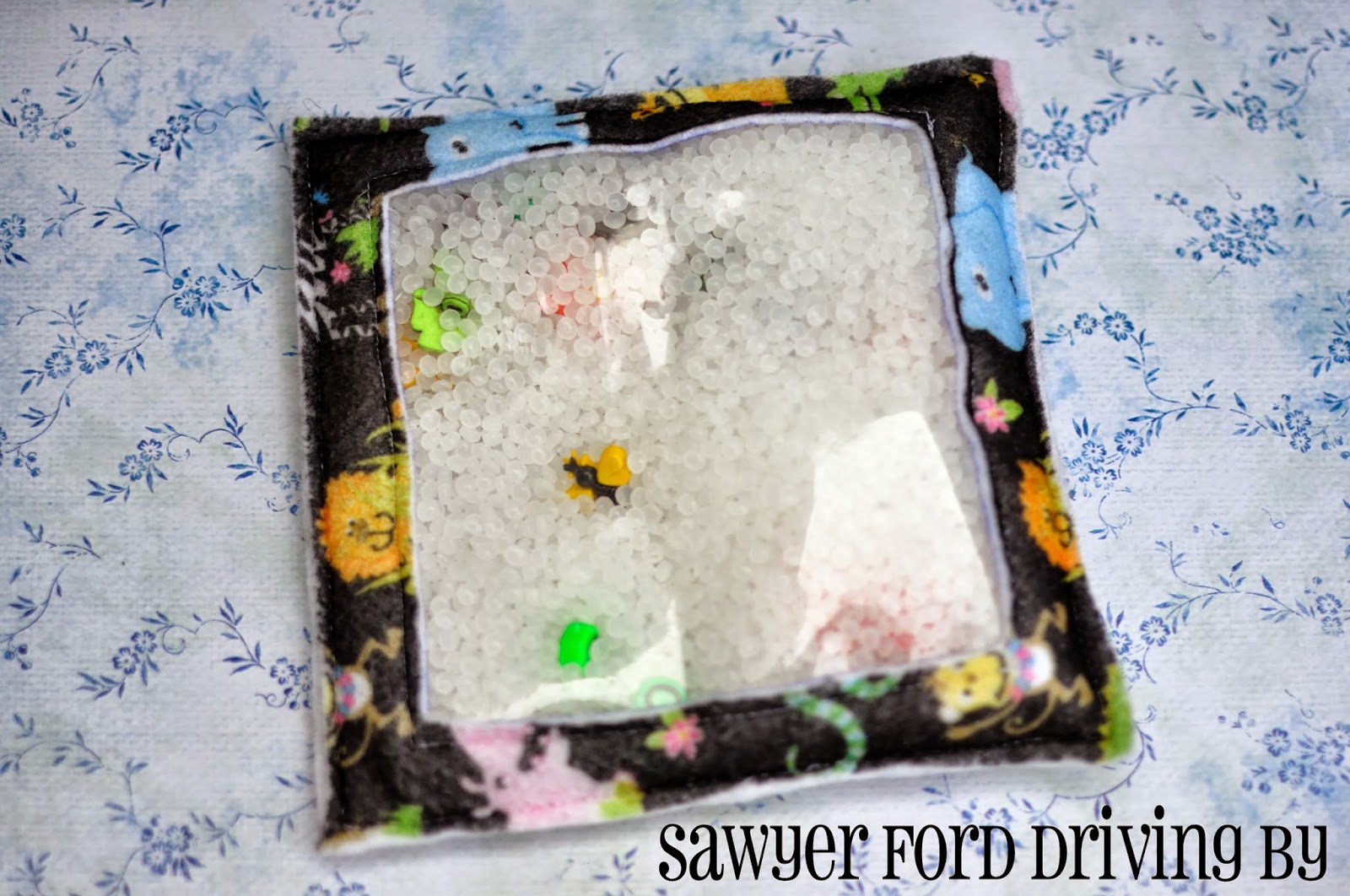 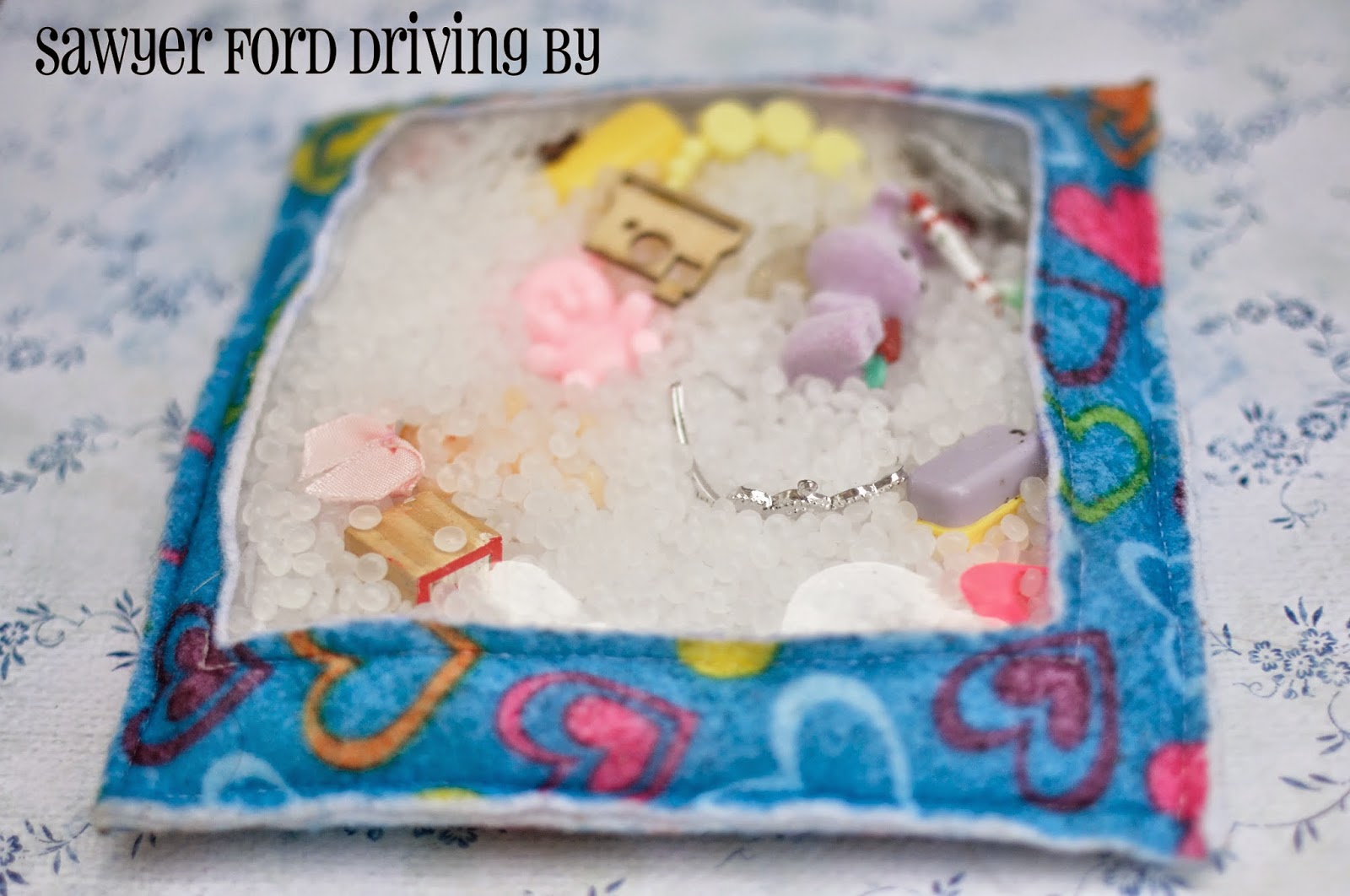 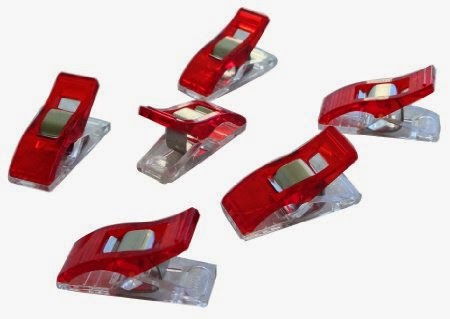 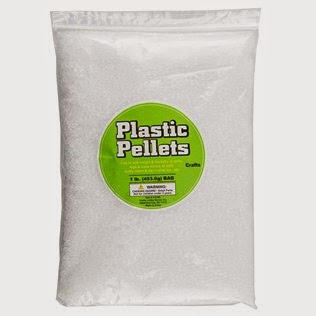 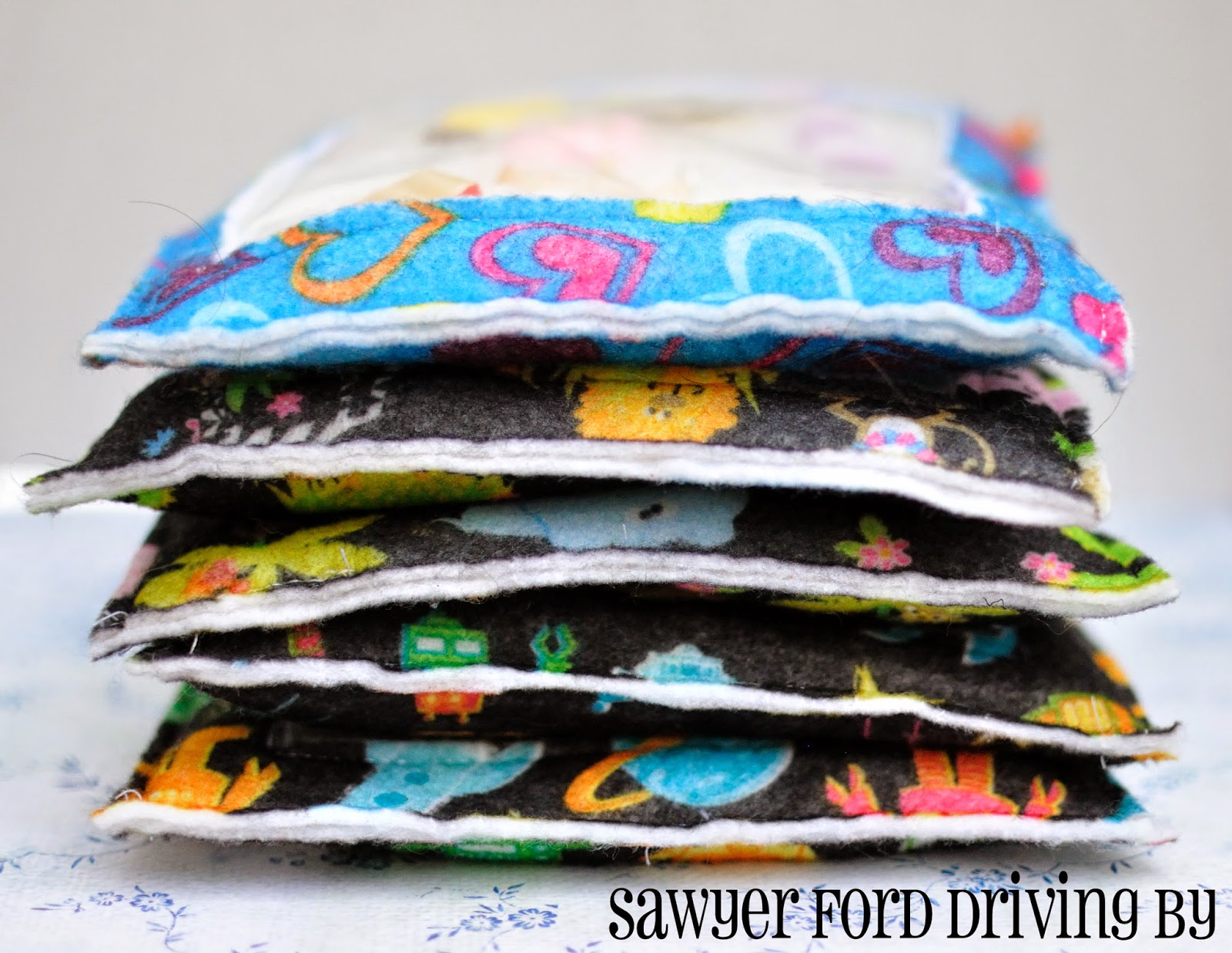 Jackson was a fan of his. 🙂 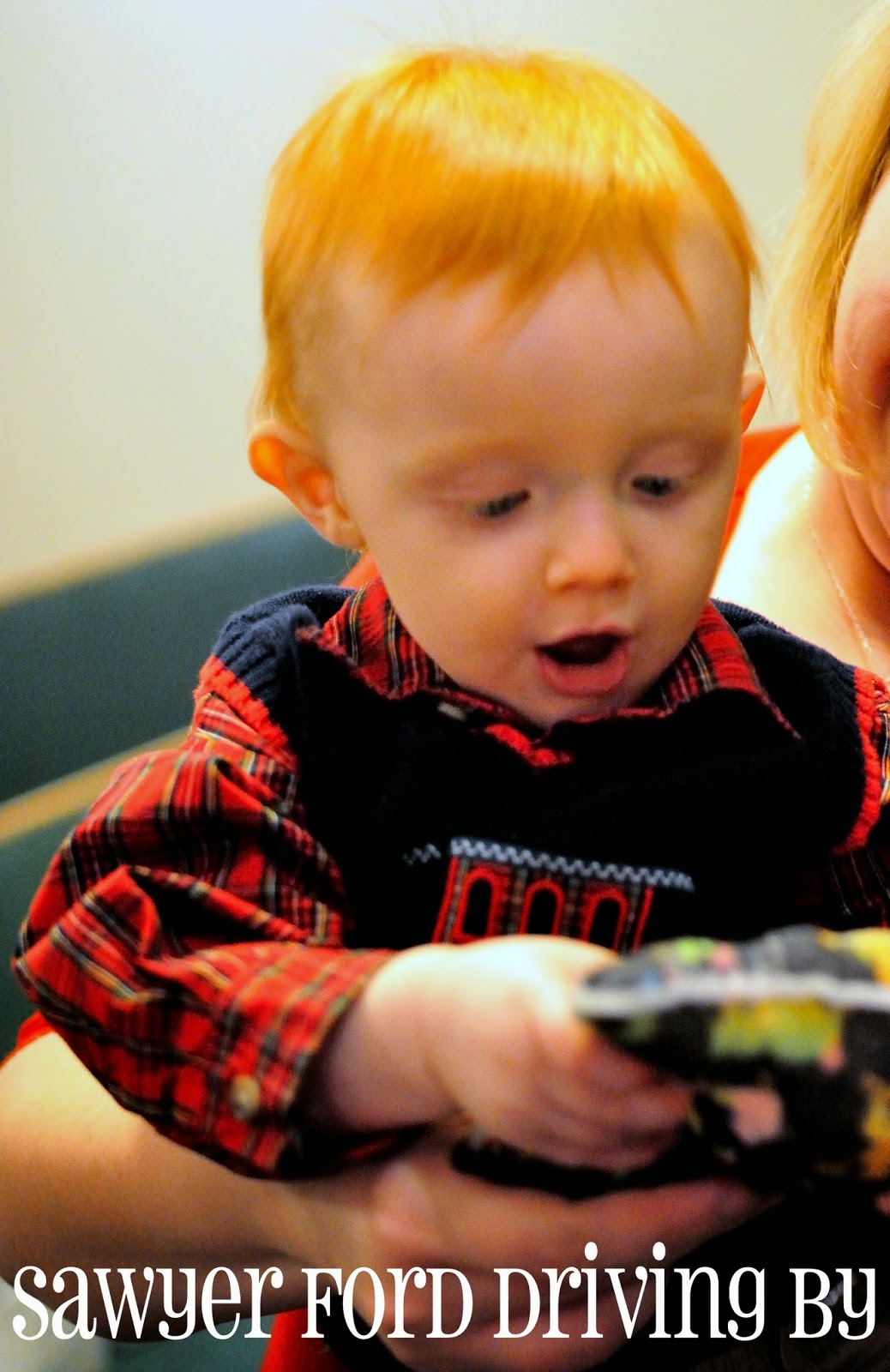 These are a super quick sew, and they’re great for keeping little ones quiet in church.
Please follow and like us: